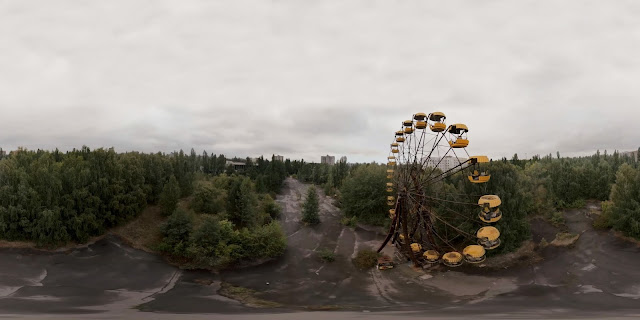 30 years ago the worst nuclear disaster happened. A lot of stories about the accident are still circling around, the Exclusion Zone has become a mysterious place, the ghost of once crowded region with young people and developing industry. 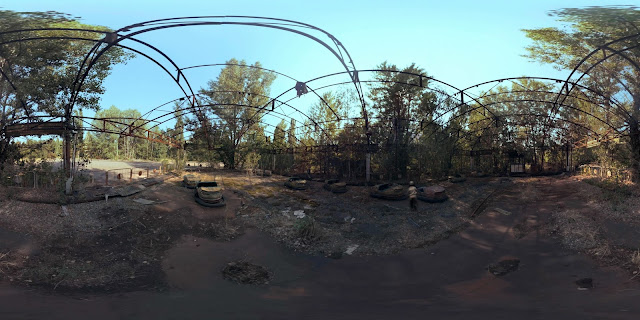 The Chornobyl disaster affected almost everyone in Ukraine and the team of Chornobyl 360 project is not an exception. Kirill Pokutnyy, the author of this virtual reality documentary, has his own story behind the accident. His father worked at the Chornobyl for long period of time and was among the authors of the few books about the disaster. Now it’s time for Kirill and his colleagues to show the past, present and future of the Chornobyl NPP and nearby Exclusion Zone.

Chornobyl 360 is a virtual reality documentary, filmed in impressive locations around the Exclusion Zone and NPP. The viewer can fly over the ghost city of Pripyat, get inside the reactor’s control room and even see exclusive interactive inserts with locations and people from 1986, which are recreated by the team of Chornobyl 360.

“The aim of the project is to attract attention to the consequences of human activity on the planet Earth using an amazing world of Virtual Reality,” project author and producer Kirill Pokutnyy said.

This immersive movie opens a door to the present situation in the Exclusion Zone, which is not dead like many people think. A lot of different professionals work there to revive this place — liquidators, builders of the new sarcophagus, plant workers, and forest workers. There are still some locals, who returned to their houses in polluted area to live. All of them will become the heroes of the Chornobyl 360, sharing their memories about those tragic events in VR scenes of the movie and today life. Still, the viewer will always be the main character of the storyline, moving through the plot, opening new scenes and interacting with new witnesses. 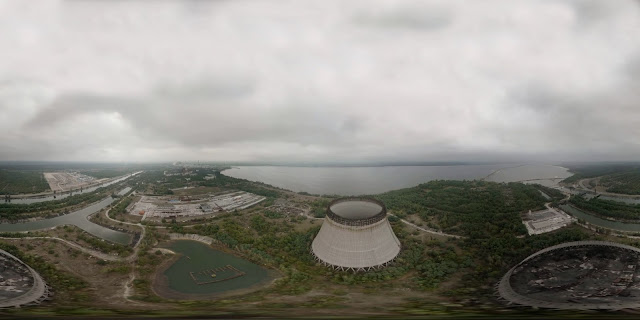 Such kind of the documentary requires a lot of innovative decisions and in Chornobyl 360 they are implemented in 360-degree live video from drones, CGI graphics, photogrammetry and 3D sound. The most impressive characteristic of this movie is that millions of people will be able to observe the site of the disaster through the eyes of the witnesses and to learn about dramatic consequences of that tragedy.

For more than 2 years the team has been working with virtual reality, including 360-degree video production and 3D virtual reality applications development. They have spent months shooting some unique locations of the Exclusion Zone and Chornobyl NPP and producing the second demo version of the movie. Now it is time for some further filming, editing, color correction, sound and motion design, coding and many other little tricks to present a truly outstanding documentary about the most secretive and mysterious site of the Soviet era.

On April 26th, the team is launching the project on crowdfunding platform Kickstarter, aiming to raise $30,000 — a minimum amount that will help to complete the documentary.

America House Kyiv hosts the CHORNOBYL 360 exhibition until 14 May 2016. 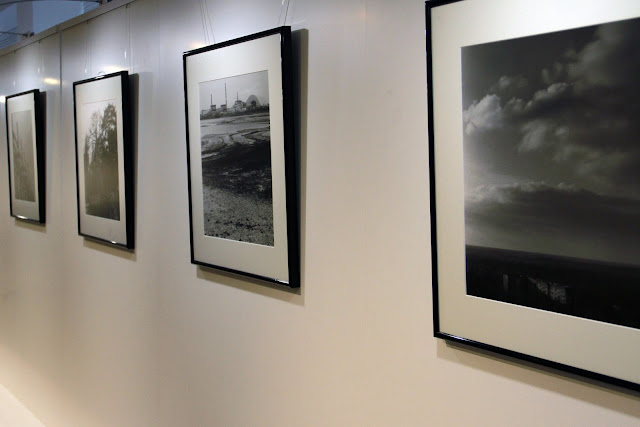 The entire exhibition is devoted to the 30th anniversary of the industrial disaster that occurred at the Chernobyl nuclear power plant April 26, 1986. It combines several areas: photo, audio, video and, of course, virtual reality experiences. 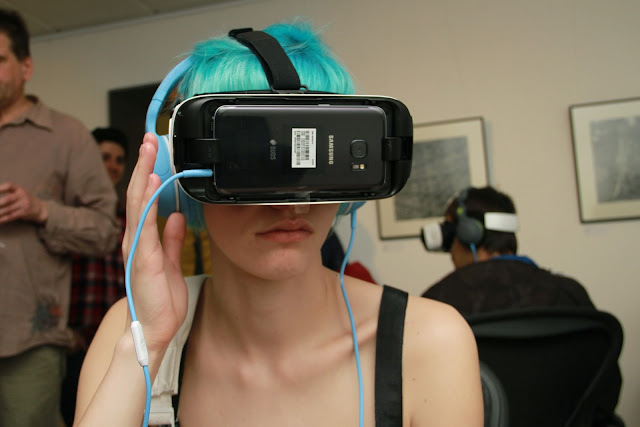 You will be able to feel the effect of presence in the exclusion zone, experience the exciting feeling of your own flight over the city of Pripyat and discover inaccessible places and unique objects.


More information about the project: http://www.chornobyl360.com/